Individuals’ vehicles reflect their social standing and degree of money. This can also be said of our politicians, whose vehicles have developed from Peugeot to luxury SUVs and now to vehicles built in Nigeria.

Some of the government vehicles used by previous and current Anambra state governors were X-rayed, and the evolution of these official cars, as well as the change in taste of these politicians, are depicted in the images of their vehicles. 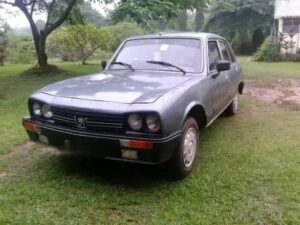 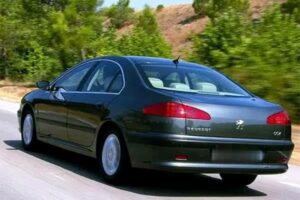 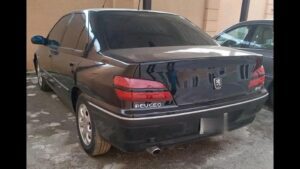 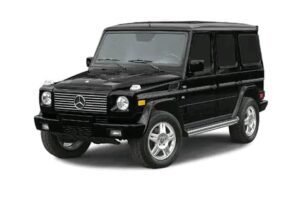 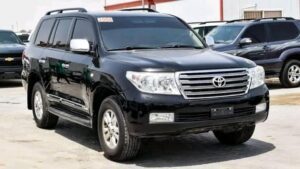 He started with Peugeot 504 Best line and would later continue with Peugeot 607. Beholding governor Mbadinuju inside the Peugeot 607 was a beautiful sight. He exuded great confidence typical of a Nigerian governor.

He made use of Peugeot 406 as his official car at the initial stage of his tenure. Later in his administration after his abduction and for obvious security reasons, he opted for a bullet proof Mercedes Benz G Wagon which was a cynosure of all eyes then.

He is the immediate past governor of Anambra State made use of a bullet proof Toyota land Cruiser SUV as his official car initially and later continued with a bullet proof Lexus LX 570 SUV.

He became the first Governor in the country to use Made-in-Nigeria vehicle as official car. The vehicle, a bulletproof Innoson IVM G80 is uniquely designed with reinforced structures to safeguard the Governor against assaults from bullets, blasts and assaults.