Apple Set To Launch iPhone 14 Next Month; Here are 10 Things to Know 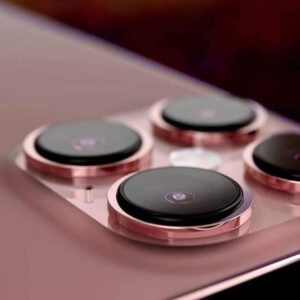 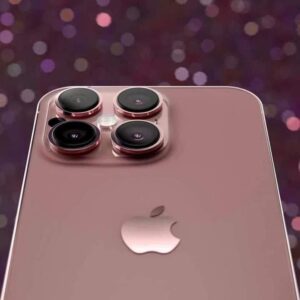 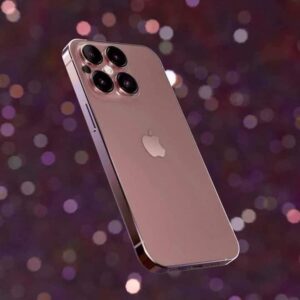 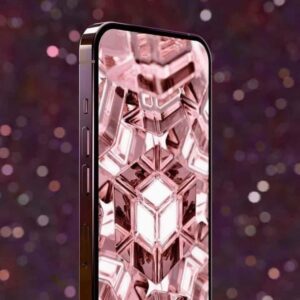 *The Apple iPhone 14 series could launch on September 13.

*Apple is tipped to introduce a new iPhone 14 Max model and ditch the mini version.

*The upcoming iPhone models will likely be available for purchase via Flipkart and Amazon.

Apple will likely launch its latest series in September, which is next month. While the company hasn’t yet revealed the official launch date of the 2022 event, it is tipped to host it on September 13.

10 Things to Know About Apple iPhone

WhatsApp Down: Here’s What Meta Said on Global Outage

Nigerians will today, wake up to a new, revolutionary...
Africa