The Taboo of Menstrual Hygiene: Why We Need to Change How We Talk about It

Menstrual hygiene is a term used to describe the practices and products used by women to manage menstruation. The period is a natural process that can be managed with the right information and products. 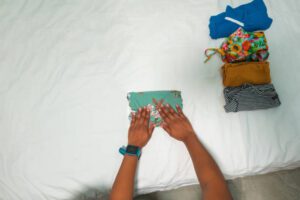 Menstrual hygiene is an important part of being a woman. Women need to take care of their body, health, and hygiene during this time of the month. There are various ways in which women can maintain their menstrual hygiene such as using pads or tampons, washing their hands with soap and water, or using sanitary napkins.

The menstrual cycle is governed by hormones that are released from the pituitary gland in the brain. These hormones stimulate other glands in the body to produce more estrogen, progesterone, and other reproductive hormones that prepare for pregnancy if fertilization occurs. 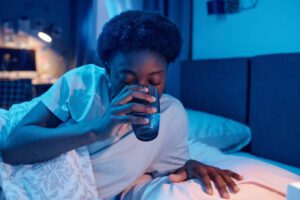 Cultural norms and religious taboos about menstruation are often compounded by traditional associations with evil spirits, shame, and embarrassment that surround sexual reproduction. In some cultures, women bury their clothing used during menstruation to prevent it from being used by evil spirits.

How to Maintain Menstrual Hygiene During the Menstrual Cycle 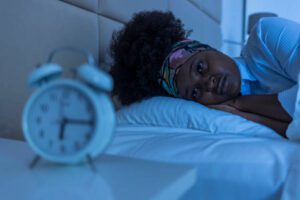 The tampon collects more blood, sweat and sebum as menstrual flow is stronger throughout the day while you are active. This creates an ideal environment for germs to grow, which is why it is not recommended to use a tampon for more than four hours a day. You can safely wear a sanitary pad at night as your biological functions slow down and the severity of bleeding decreases while you sleep.

Since blood provides a perfect environment for germs to grow during the monthly cycle, it is recommended that you wash the vaginal region at least twice a day. Germs stick to your body even after you remove the tampon. 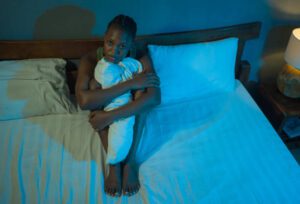 Tampons should not be worn for more than eight hours. Ideally, you should replace it every three to four hours. Toxic shock syndrome is a disease that spreads throughout the body and can be fatal. This is more likely to happen to women who use “super” absorbent pads. 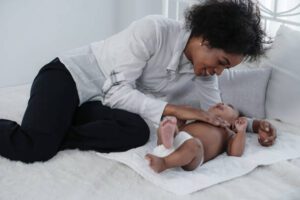 During your menstrual cycle, improper disposal of waste napkins poses a significant risk to you and others around you. Before unwrapping it, wrap it tightly to keep odor and disease away. The sanitary napkin or tampon should not be flush down the toilet as they can cause a blockage and cause the toilet to rise.

See also Why will a woman ghost her date? 15 common reasons to check out

It is advisable to avoid tight clothing and fabrics that do not “breathe”, such as synthetics, during the menstrual cycle as they can trap moisture and heat, allowing infections to develop. Wear cotton underwear and loose-fitting clothing to stay cool and dry.

Not many people talk about Menstrual Hygiene, why it is important to talk about it

Menstruation is one of the most important physiological changes that girls experience during adolescence. In girls, menstruation marks the beginning of physiological adulthood. It becomes an inseparable aspect of their life until they reach menopause. This phenomenon is significant not only on a personal level, but also on a social level.

Menstrual hygiene is a health technique that protects women from infections in the reproductive and urinary systems during menstruation. Taboos and sociocultural constraints continue to confuse menstruation and menstrual behaviors, with the result that adolescent girls lack awareness and are unaware of scientific facts and sanitation practices, which can lead to adverse health effects.

The Stigma of Periods as a Disgusting and Dirty Thing 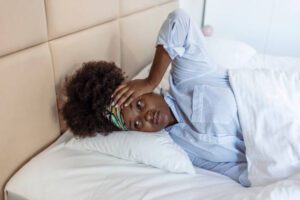 Period stigma, often known as menstrual stigma, is a general term for the discrimination experience by women who menstruate.

The stigma of the period has a negative impact on people who experience it, ranging from physical problems such as shortages of health supplies to the verbal shame of people with menstruating periods as “dirty” or “unclean”. This can be significantly more damaging in underdeveloped countries.

Menstruation is a normal and natural occurrence for people with a uterus, recurring monthly for about 40 years, and the shame associated with it has no constructive function.

Origins of the stigma of the period

The traditional Hebrew term niddah, an Old Testament term meaning “one who is excluded” or “expelled”, is used to describe menstruating women. In some Jewish religions, men prohibite from having sexual intercourse with their wives during menstruation or until the wife immerses herself in mikveh water for purification.

Other religions have historically had rules that even discriminate against people with menstruation, with the Quran stating that menstruation is “harm” and be kept away.

A term used, “on the rag”, dates back to the 1800s. It referred to cloths, or other absorbent fabric, pinned to underwear to catch menstrual blood. This sentence is just one example of the cultural taboo against speaking frankly about menstruation in modern times; the tradition is clearly long-standing.

Dry coughs are one of the most common symptoms...
Health & Wellness

Mastitis is an inflammation of the tissue of the...
Health & Wellness

The first record of ginger being used dates back...
Health & Wellness

The Causes, Risks and Treatment of Low Testosterone Level

I have struggled with identifying a good moisturizing product....