Nnamdi Benjamin Azikiwe (Owelle Onitsha) also referred to as “Zik”, was a statesman and political leader who served as the first President of Nigeria from 1963 to 1966.
Considered a driving force behind the nation’s independence, he came to be known as the “father of Nigerian Nationalism”. 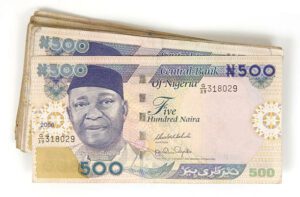 The standard stadium in Enugu is named after him.

The Federal University at Awka is also named after him.
(Nnamdi Azikiwe University)

The Airport at Abuja is named after him. 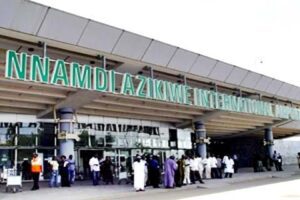 An annual lecture series is held in his honour each year.

A Mausoleum is also built-in his native Onitsha town in his memory and honour.

His post humus birthday is celebrated annually.
He died on 11th May 1996, aged 91, at UNTH Enugu.
He was the great Zik of Africa!