I have noticed that most times people pour alcoholic drinks especially spirit drinks on the floor before drinking.

It’s a traditional practice called libation in which an unknown god/idol is being appeased with the drink. More like.. first offering a drink to the gods.

People pour drinks on the ground for certain reasons. Some do that to appease the gods and the fore father’s for keeping and protecting them.

Not every culture uses alcohol, some use water or poured out grains like rice.

Several civilizations have different customs with the notion of emptying one out. Making a libation is the more formal name for the event. Most people currently refer to libation as a fancy word for a drink.

See also The Origin of the NOK Culture 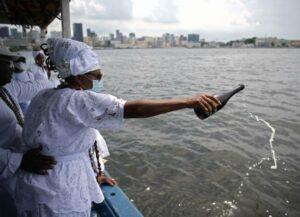 However, the original definition was more precise, referring to the act of pouring a drink as a gift to a god.

Most people think of “dumping one out” as the act of pouring a small quantity of some kind of alcoholic beverage into the ground in commemoration of one’s departed homies as a pop-culture phenomena, but the practice’s origins may really be trace back as far as recorded history.

Pouring one out, or libations as it’s more precisely termed, is a ceremonial rite human have been performing for at least 5000 years.

The custom of pouring one out for the homies was revived in a 1994 2Pac song “Pour Out a Little Liquor.”

It has remained popular in hip-hop culture until the present day.

The gesture is symbolic, intended to reflect a sip that a fallen friend would have taken if they were still living today. 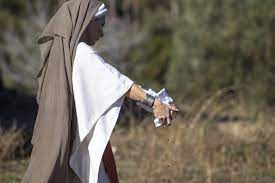 A libation is the ritual pouring of a liquid or grains like rice as a gift to a god or spirit, or in commemoration of the deceased. It was widespread in many ancient faiths and is still available in certain communities today.

Various substances, most notably wine or other alcoholic beverages, olive oil, honey, and, in India, ghee are used for libations. 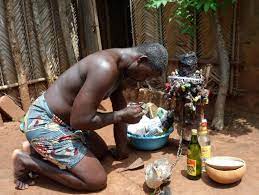 The vessels used in ritual, including the patera, frequently had a distinctive shape that distinguished them from secular vessels. The libation might be poured upon a sacred object, such as an altar, or into the soil.

Pouring an offering of rice into a flowing stream represents separation from karma and negative energies in East Asia.