In this article, We will be discussing some Spiritual Trees of Great Power in Igboland.

Some Spiritual Trees of Great Power in Igboland 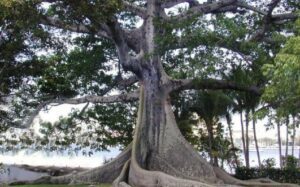 Orji is one of the most powerful trees known to man and spirits. In the Afa language, it is called AKA ATULUKPA. He also has a huge spirit of spiritual work. A powerful dibia / ezenwanyi, he needs.

Also Read: Born to Die: The Mysteries of the Ogbanje Spirit

Orji for spiritual works. Many do not understand this fact, but Orji has spirits who do almost all-powerful works in Odinani. Oke osisi Orji, is also needed when powerful spiritual work is needed. 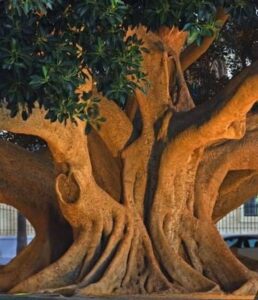 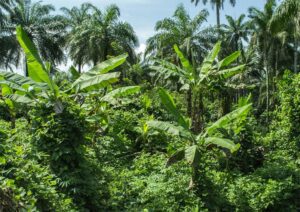 This same tree is another with a special kind of power. It is literally strength. Ngwu is just pure strength and all dibias and Ezenwanyi rooted.

They needs strength / Ngwu to perform powerful work. OKALA OSE, that’s what Ngwu is known in the spirit world, so Afa taught us.

Ngwu is pure tree of power. The reason why there is a saying ỌMA-Ụma EGBU NGWU, NMA ADIHI / AGAHI ADIRI NKOO: it also means that anyone who tries to kill a person with the spirit of NGWỤ around is simply a waste of time. 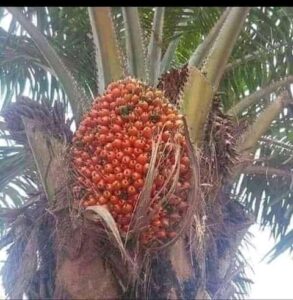 Ojukwu is a female tree of power. She posses the power to neutralise any evil existence/charms/energies. She also looks like a palm tree but much smaller. The palm oil from Ojukwu is also used in preparing many medicines, to include anti-poison medicines.

It’s also used in creating lotions and soaps, for good skin and healing both skin and body.

OKALA OVU /OFU is what she is called spiritually. However, You cannot spiritually poison anyone with Ojukwu tree/spirit.. 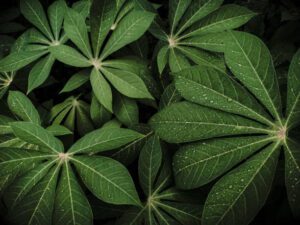 This mighty tree is just as massive as Orji/Iroko but has spikes on the body. It grows cotton wool look alike. Very massive and oftentimes grows very straight with the entire body seriously covered with spikes, making it impossible to be climbed.

OKALETE is what Akpu is known as in the spiritual world. She also leads in spiritual wars and must be why it’s covered with spikes. Very mighty. There are male and female Akpu. 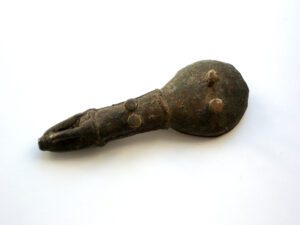 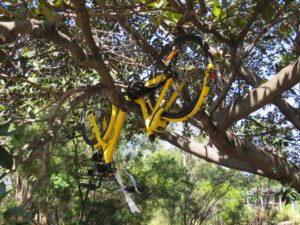 The mighty of the mighty Ofo, is the tree of justice. The tree that holds all together. The tree that in reality, is life. Above all other trees, Ọfọ is the power behind all in full balanced spirituality of Odinani. Bearers may not commit any evil.

Owner of ọfọ tree, must also do all to avoid defilement or committing any form of nkiti/sin/evil. Ọfọ could be said to be the rarest amongst all other trees of powers. Very few people posses Ofo tree in this journey. Aka Otulee OFOR IGBO, ndewo!

You could be wondering where ogbono (Irvingia) seeds/kernel comes...