In this article, We will be listing Must-see places to visit in Kenya. Africa is undoubtedly blessed with incredible tourist centers and numerous panoramic views.

Kenya, however, hides within its borders most of Africa’s most beautiful tourist centers and scenic views. It is the home of natural beauty, so beautiful that one might wonder if God was really showing off his creative abilities by creating Kenya. Also ranked as the third most beautiful country in Africa after Botswana and Morocco in 2018. 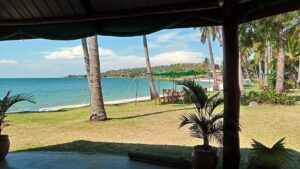 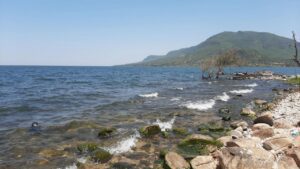 Takawiri is accessible from Homabay via the Mbita causeway to Rusinga Island Lodge, where you can board a motor boat to the island. Aside from the peace that its serene environment offers, the island is home to, among others, terns and egrets that often feed along its shores, thus making the island a paradise for bird watchers and a holiday for lovers of nature. 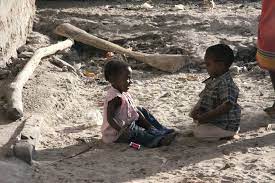 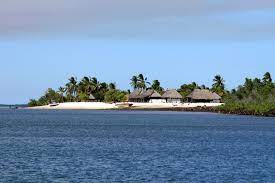 As the largest island in the Lamu archipelago, located between the towns of Lamu and Kiunga in the former coastal province, Pate Island is almost completely surrounded by mangroves.

It is located in the Indian Ocean near the northern coast of Kenya, to which it belongs. A quiet island of green bush, silver tide flats and coconut palms, split in two by traces of red earth, you can also walk the island in about seven hours (excluding the many stops to chat and cups of tea with the locals. place). 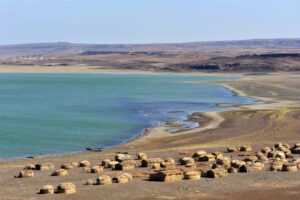 Lake Turkana is vast but shallow body of water that serves as an imperative resource for the peoples in the surrounding desert region, migratory birds, local fauna and fish such as Nile perch, tilapia and tiger fish. Lake Turkana and its islands were designated national parks in the 1970s and 1980s. 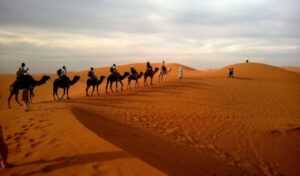 Being one of the hottest deserts in Kenya, the Chalbi Desert is classified as the only terrain in Kenya a real desert. A small desert in northern Kenya that lies near the southern border of Ethiopia, east of Lake Turkana, near the town of Marsabit.

The desert is located at an altitude of 370 meters above sea level. The vast desert was formerly covered by a lake, formed by damming lava flows resulting from volcanic activities in the area of Mount Marsabit. Sand dunes, ash-gray ridges, broken clusters of tiny huts and inselbergs of various sizes and shapes dot the landscape.

Lake Turkana, however, is also part of the desert. The Chalbi Desert, which stretches from horizon to horizon with an oasis in Kalacha, is an ocean of hot, dry volcanic sand.

Also Read: Looking to have a Plan B on a budget? See 3 African countries you can travel to without a visa 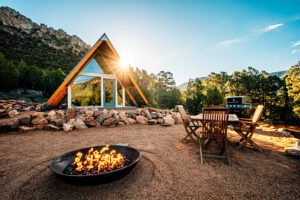 Iten is a city in Elgeyo-Marakwet County in the Republic of Kenya serves as the capital and is the largest city in the county. His name is a corruption of Hill Ten, a local rock formation. The name given by Joseph Thompson in 1883. Located on the street towards Kessup, 800 meters outside the village, can best see from the Iten viewpoint from where there is a bird’s eye view of spectacular landmarks in the Kerio Valley, including Kamnarok Lake, Kerio River, Tugen Hills and Cherangani Hills.

Iten Viewpoint, located 15km from the town of Iten, is a sight to behold as both locals and foreigners flock here in numbers to see the exciting Rift Valley and the beautiful hills that touch the skyline. Lower down to the Rift bed In the valley are the elephants of Kamnarok Lake and some wonderful acacia sites. 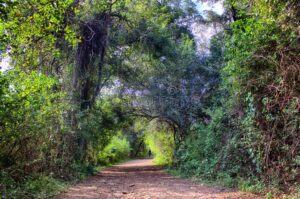 On the shores of Lake Victoria, which covers less than 1 km2, is the Impala Sanctuary Kisumu city. In 1992 the structure was published in the Official Gazette, in March 2010 the sanctuary was branded as a ‘lakeside promenade with impala’. Over one hundred species of birds recorded. There are also wildlife and captive and a different number of trees, grass and herbs. Nature trails are also available to customers.

The sanctuary also organizes an annual event in November known as the Kisumu Impala Conservation Boat Race event to help build awareness about wildlife, in particular the endangered sitatunga antelope. The sanctuary, in addition to the nature observation and boat ride, serves asa key site for ecology and wildlife research and education. 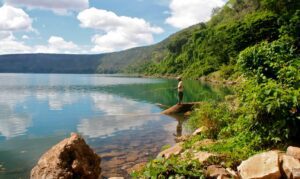 Lake Chala, also known as Dschalla, is a volcanic lake on the border of Tanzania and Kenya at the eastern end of Mount Kilimanjaro. The lake is fed by the aquifers of the Monte Kilimanjaro.

The above mentioned are must-see places in Kenya…