Surprisingly, This Drug is Linked to the Incidence of High Blood Pressure

High blood pressure (HBP or hypertension) occurs when blood pressure, the force of blood pushing against blood vessel walls, is consistently too high.

This new study published in the European Journal of Preventive Cardiology found that people who received acetaminophen had elevated blood pressure compared to others. 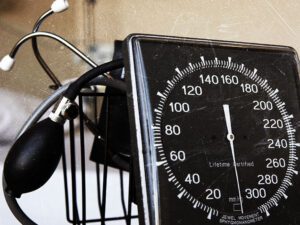 A blood pressure of 140/90 or higher. It usually has no symptoms. It can also damage arteries and cause an increased risk of stroke, heart attack, kidney failure, and blindness. Also called hypertension.

Also Read: Lung cancer: Causes, Symptoms and Everything you Need to Know 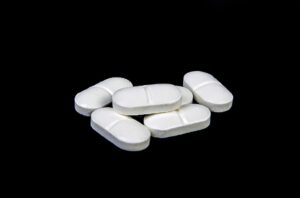 Also known as acetaminophen, it is also used to lower the high temperatures associated with the common cold and flu.

Although it is widely used, many times even without a prescription, health experts have always warned against its excessive consumption. High doses of acetaminophen are also toxic to the liver.

Now the current discovery has found a link between the drug and hypertension. This, however, requires immediate attention and a check on the senseless self-prescribing of this drug.

Also Read: Vitamin B12 deficiency: Check out for these two Symptoms in your Feet

What did the study find?

The study also warned that patients with pre-existing hypertension conditions or those with cardiovascular risk factors should be cautious while consuming the drug.

People with cardiovascular risk have always depended on acetaminophen as a safer alternative to aspirin or non-steroidal anti-inflammatory drugs (NSAIDs) such as ibuprofen.

What are the various risk factors with cardiovascular disease? 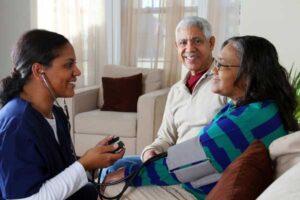 Several factors that increase the risk of cardiovascular disease are:

The liver plays a crucial role in the body's...
Health

The National Health Insurance Scheme was created with the...