Why is food security a problem on a resource-rich continent like Africa?

Africa is endowed with an abundance of large and abundant mineral resources. However, hunger on the continent is practically non-existent and the food insecurity situation is worsening day by day.

Africa is under siege from a variety of sources. Economic pressures and reduced food security are two examples. Food insecurity is the lack of access to sufficient quantities of inexpensive, nutritious, and culturally appropriate food. 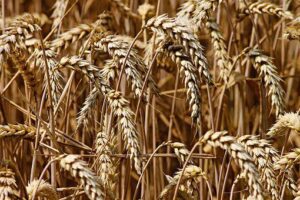 The recent special meeting on global food security held by the United Nations highlighted Africa’s vulnerability. The sad part is that the food insecurity Africa faces is the result of external forces, such as geopolitical events like the Russia-Ukraine conflict and others. This is because most of the continent’s countries, particularly southern Africa, rely heavily on Russia and Ukraine for fertilizers, vegetable oils, and grain. The interruption of the trade in these items to Africa has caused an increase in prices which are already high in these countries.

This also implies that there will be limited supply stocks for these products after their flow has been interrupted. The situation seems to get worse with every meeting on food safety issues. 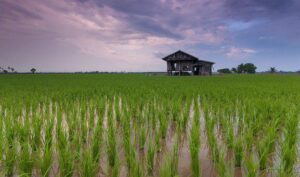 Of course, most of us are inclined to think that Africa should be able to produce and feed on its vast, rich, and fertile land. However, the status quo of continued food insecurity does not seem to suggest this. Of course, the challenges of climate change cannot be eliminated. On the other hand, it is tempting to think that Africa does not have large-scale means of production that can guarantee food production and therefore minimize food insecurity.

The agricultural sector has evolved over the years to such an extent that modern agriculture has taken over. Developed countries practice modern agriculture while Africa has not moved at the same pace as evolution in that sector. Of course, there are several reasons why Africa is catching up, taking into account the continent’s history in this context. It is therefore not necessarily Africa’s fault that it is in this position.

Developed countries have followed this evolution to such an extent that countries with less land produce more for the export market than African countries.

It also cannot be ignored that Africa has, to some extent, misdirect its policy due to peer pressure for industrialization. As a result, there has been a more direct policy shift to the manufacturing sector, while paying little attention to the agricultural sector that had always been the backbone of the African economy. This has led to Africa being heavily dependent on the rest of the world for food.

Why does Africa matter? 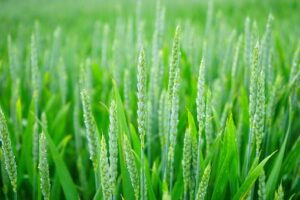 It is only recently that the countries of the continent have reinvigorated industrial policy which explicitly employs various industrial policy tools to promote industrialization through agro-processing and high-value agriculture and marketable services.

This begs the question: Why does Africa import some of the items it might have in abundance given its vast and fertile land? It’s an unsolved puzzle of why such a rich continent continues to go hungry due to food insecurity.

African countries need to unite and work on actionable strategic agricultural policy decisions to increase food production. Africa needs to have a specific intervention policy to maximize food security and minimize food insecurity in order to end hunger on the continent.

Could Wajackoyah's Case Be the Same With Peter Obi?...